Experts have discovered that there are actually differences in the way women’s and men’s brains are structured and in the way they react to events and stimuli. 10 Big Differences Between Men’s and Women’s Brains is a good illustration of some of the variants that try as we might, we have no control over. 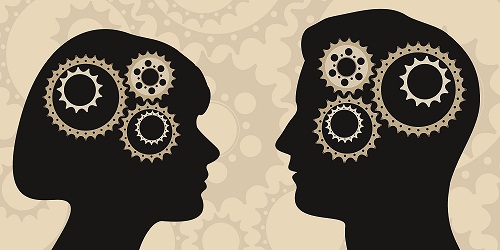 When it comes to analyzing your survey results, responses based on gender can have a significant impact on your actionable data. For example:

Male and female brains are dramatically different anatomically, chemically, hormonally, and physiologically. Since those differences cause fundamentally diverse ways of thinking, feeling, and behaving it should be no surprise that when compared, survey responses from men and women do vary and can affect your data accordingly.